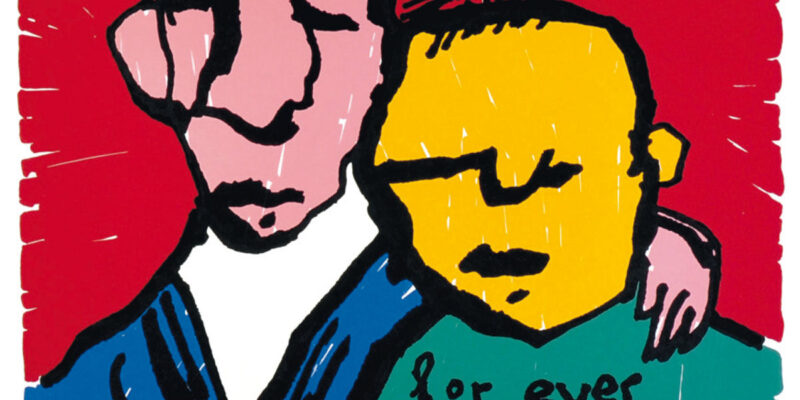 Be the first one to rate! Submit Review

He started drawing at a young age, but when he noticed that as a musician you were highly regarded by the girls, he learned to play the piano.

On the instruction of Hans la Faille (famous percussionist in collaboration with Herman Deinum with, among others, Sweet d’Buster and Cuby and the Blizzards), his first friend.

Herman also made his first LP together with Hans la Faille on which he also sang (The Flash and Dance band).

At the age of 18 he left for the art academy in Arnhem. After three months he was fed up and started playing in a band. Here his musical career began.

In the eighties he ran into his childhood friend Ivo de Lange. Ivo had an art business and the gentlemen decided to join forces.

Rate us and Write a Review